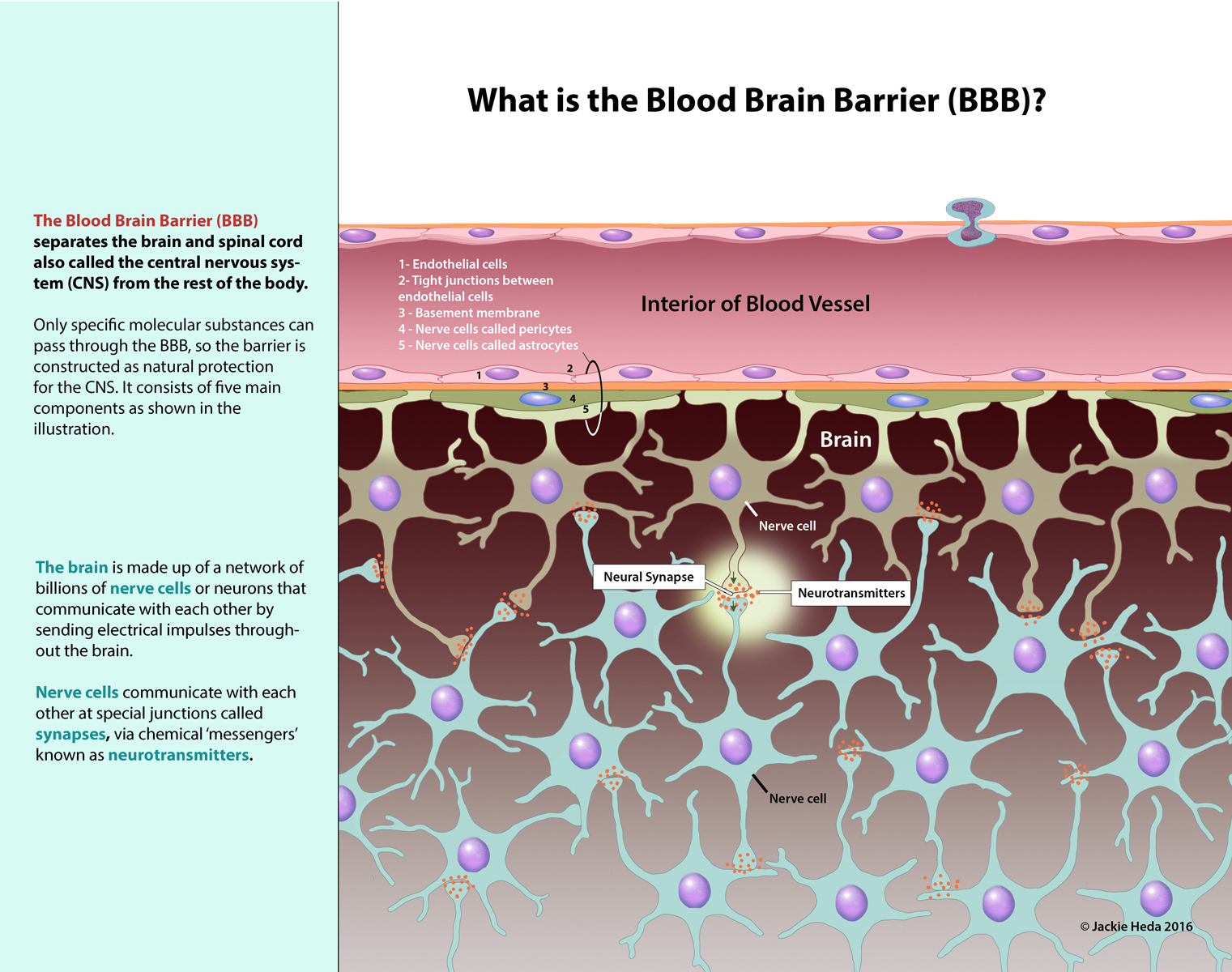 Diagnostic testing for Autoimmune Encephalitis has advanced tremendously in the past ten years. Ten years ago there were no commercial tests for any AE antibodies. Today it is possible to identify as many as 20 different antibodies. Tests for AE can involve a simple blood test or a spinal tap. The latter provides a more accurate finding because it samples cerebrospinal fluid from the central nervous system (CNS), or the brain and spinal cord.

The specific antibodies that caused Jack’s illness could not be identified. However negative test results for autoimmune antibodies do not rule out a diagnosis of AE. AE may be caused by other, still unknown antibodies, or by antibodies that have been identified, but for which a diagnostic test is not yet available. An MRI test may show brain inflammation (encephalitis); and an EEG test may show generalized slowing or seizure activity in the brain. These test results alone can rule out psychiatric causes of illness and thus steer treatment in another direction.

The immune system and the blood-brain barrier (BBB) are two of the body’s defense systems, the first providing protection for the body as a whole, the second for the central nervous system.The blood-brain barrier normally does a fairly good job of preventing most blood-borne antigens/infectious agents from entering the brain and infections are very rare. The barrier confers protection of the brain and spinal cord by providing a selective permeability between the peripheral circulation and the fluid of the CNS. Only very specific substances can cross the barrier, primarily those needed for healthy brain function. The blood-brain barrier also presents a significant challenge in the treatment of brain illnesses as there are few very drugs that are able to cross the brain. Unfortunately some bacteria and viruses do manage to infiltrate the brain through the barrier. Pathogens that are able to breach the barrier include the organisms that cause diseases such as toxoplasmosis, Lyme disease, meningitis in newborns, and syphilis.

The BBB is a membrane that is difficult to visualize, so my second illustration depicts as simply as possible, the elements comprising the structure of the blood brain barrier and a sampling of the central nervous system’s neurons.

What is the blood-brain barrier?